What is the function of the double glass of the capacitive touch screen?

Our merchants, after producing each product, must have its effect. If it does not work, wouldn't it waste a lot of time? The capacitive touch screen is one of them, so what is the function of the double glass of the capacitive touch screen? To
In addition, long and narrow electrodes are plated on all four sides of the additional touch screen to form a low-voltage AC electric field in the conductive body. When the user touches the screen, due to the electric field of the human body, a coupling capacitor is formed between the finger and the conductor layer. The current from the four-side electrode will flow to the contact. The strength of the current is proportional to the distance between the finger and the electrode. The controller is located after touching the screen. The ratio and strength of the current will be calculated, and the position of the touch point will be accurately calculated. 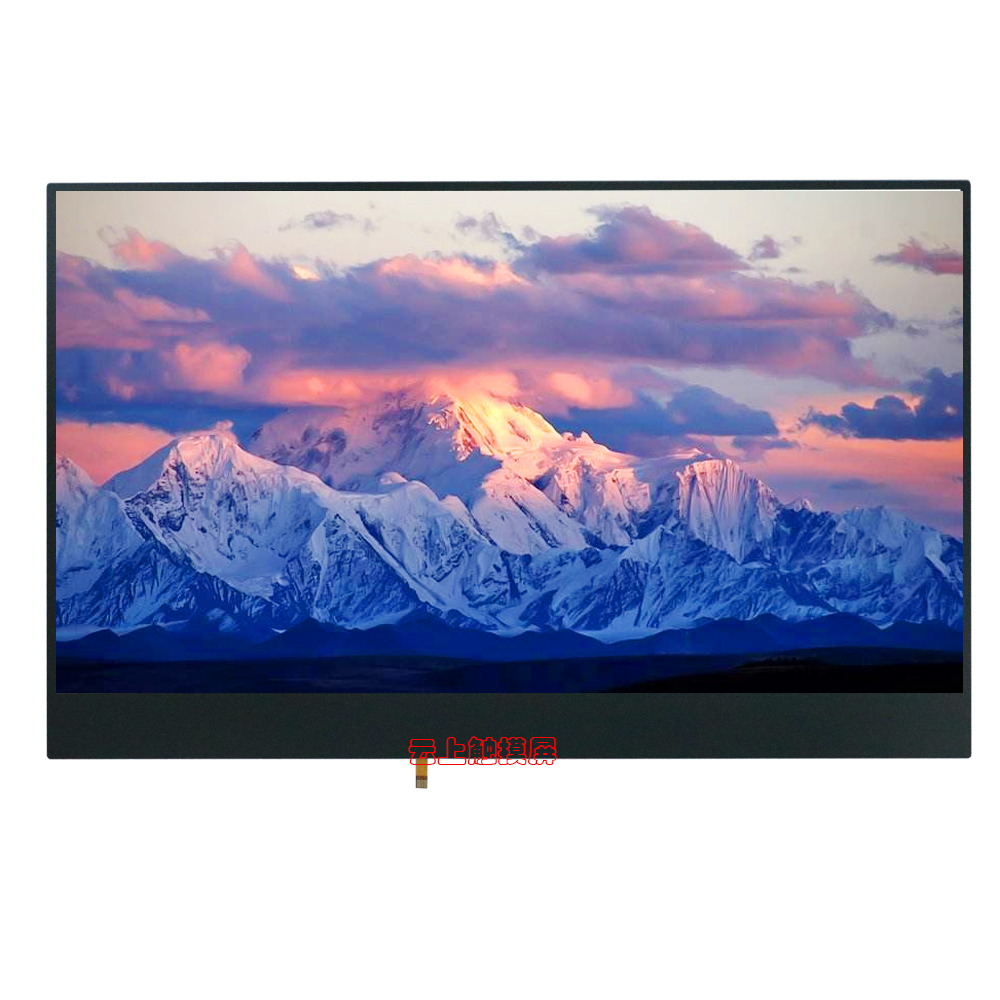