Touch has never been so exciting
The touch screen is a rapidly developing technology that originated in the 1970s and aims to provide users with the simplest and most direct input experience.
The emergence of capacitive touch screens helped iphone change the world,
Its principle is to determine the specific position of one or more fingers by detecting the change in capacitance value on the surface of the touch screen.
It supports a complete multi-touch function including complex gestures, and the reaction speed is extremely sensitive, bringing users an extraordinary experience.
The capacitive touch screen has the following advantages: 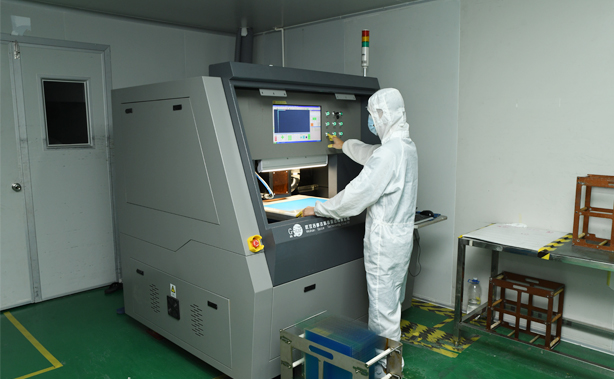 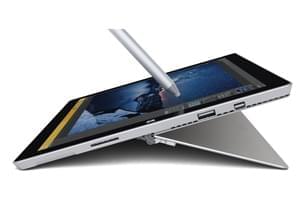 Pen touch
Supports a slender passive stylus, which can sense points as small as 1 mm, which improves handwriting capture and portability, making it easier to complete delicate tasks or navigation. 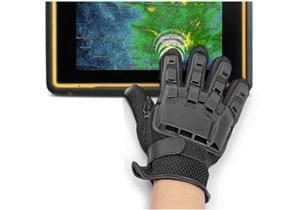 Glove touch
The touch detection function is realized through gloves up to 5 mm thick, the comprehensive multi-touch function through thin gloves (<1 mm), and the two-point plus gesture support through thick gloves (>2 mm). 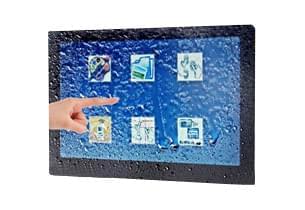 Waterproof touch
Accurately track wet or sweaty fingers to prevent accidental touches caused by water marks on the screen, and the touch screen will not pause or freeze in a humid environment
All glass structure
The most mature manufacturing process in the world so far, with high stability and highest optical clarity. The transmittance of ordinary glass reaches 90~92%. After the antireflection treatment, the transmittance of 98%~99.5% can be achieved. 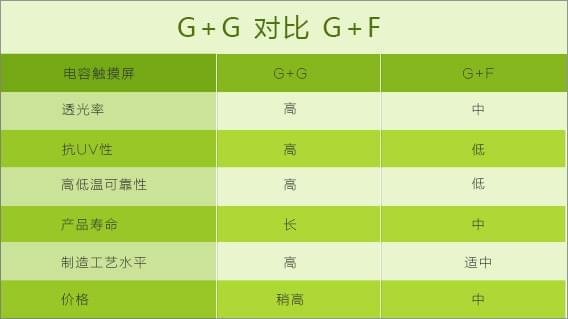 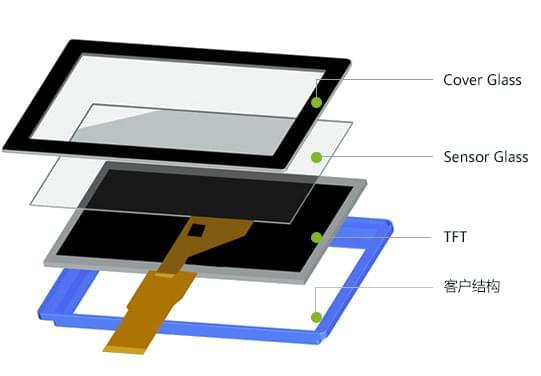