What is the future trend of touch screen displays?

The future market trend of touch screen displays. According to relevant data, the average annual compound growth rate of the global touch screen display market from 2012 to 2016 increased by 17.7 percent. One of the main factors that promote the growth of the market is the widespread use of smart phones and large-size touch-screen tablet computers. 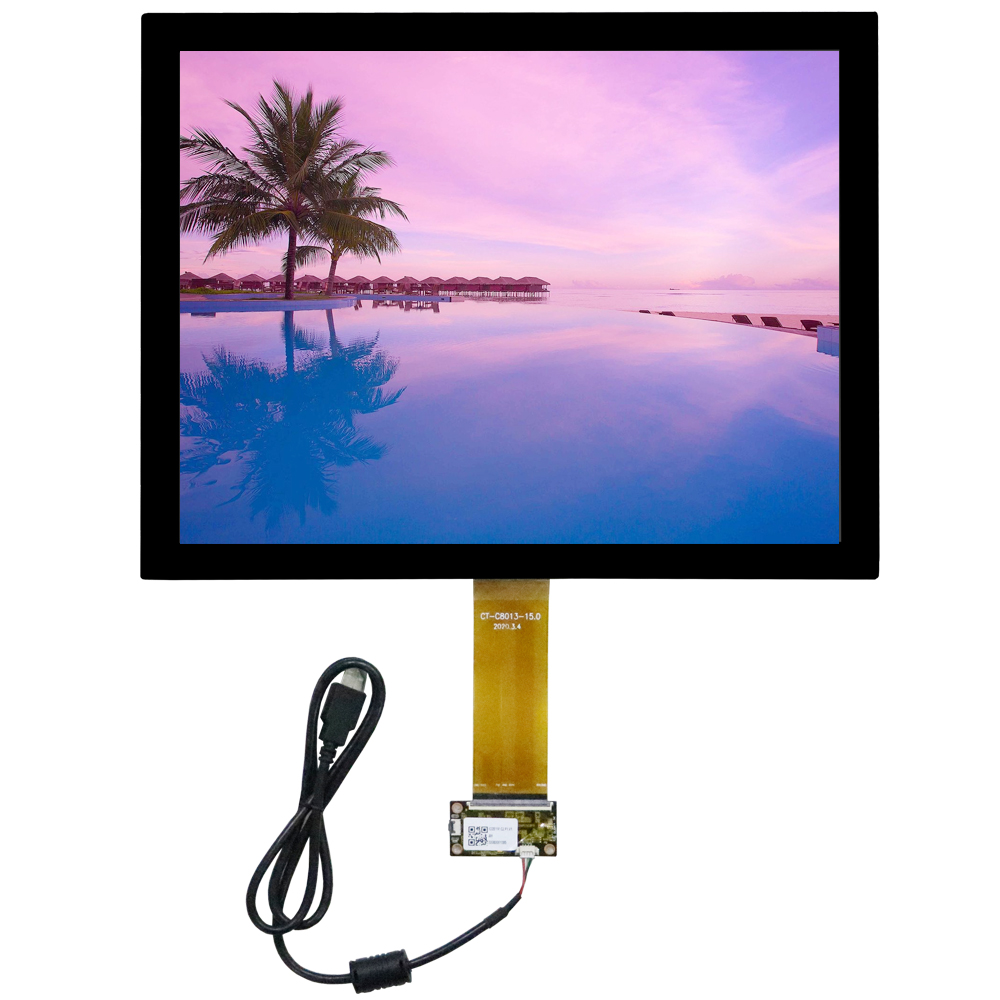 1. Multi-touch is a multi-point or multi-user interactive operation mode on the same display interface, which abandons the single-point operation mode of keyboard and mouse, so it has stronger maneuverability.
2. The user can perform single-point touch with both hands, or touch the screen with different gestures such as single-click, double-tap, pan, press, scroll, and rotate to achieve arbitrary manipulation, so as to have a better and more comprehensive understanding of the relevant features of the object. Have a wider range of applications.
3. The corresponding touchpad, touch software and multimedia system can be customized according to customer needs; it can be used in conjunction with professional graphics software, so the development scalability is better. 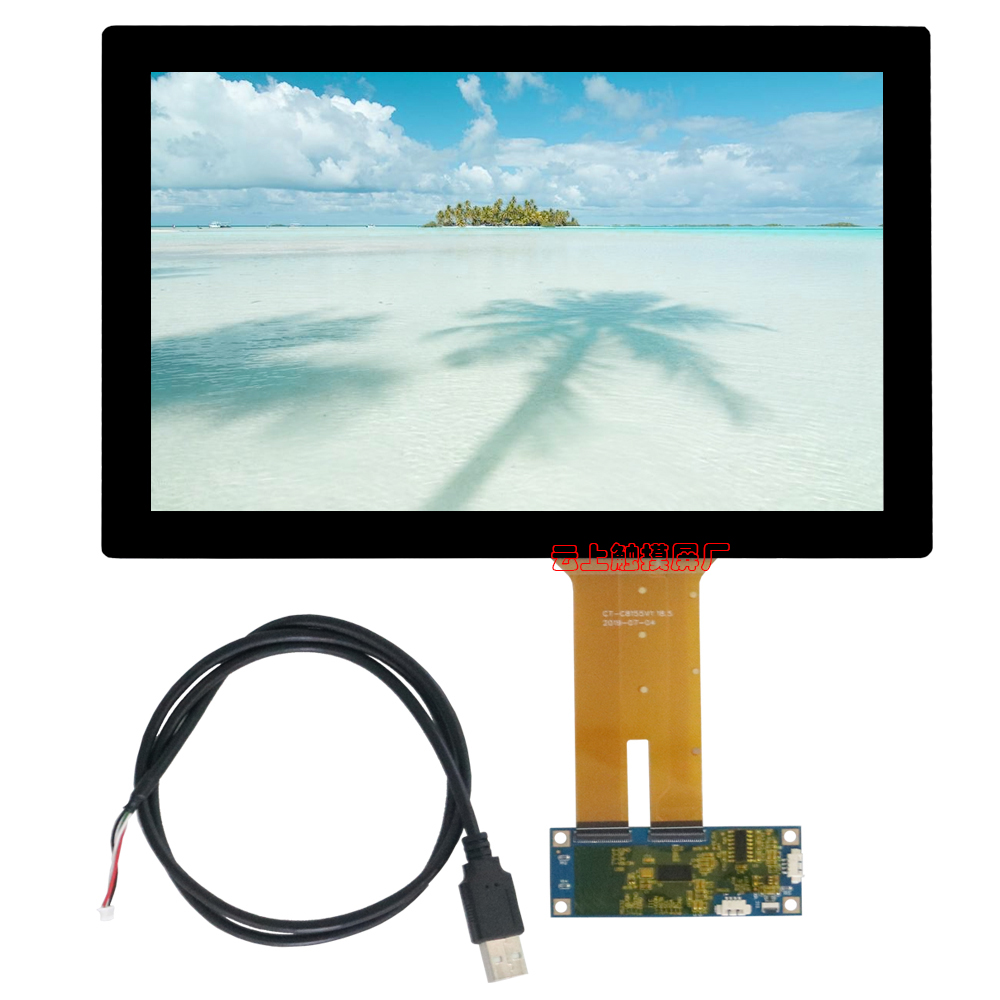