What is the capacitive touch screen to achieve multi-touch

The current technology is even better than we imagined. Why do you say that! Because it is more convenient to use, it does not require any experience, our capacitive touch screen is the same, so what does the capacitive touch screen rely on to achieve multi-touch!
Capacitive screens need to realize multi-touch by increasing the electrodes of mutual capacitance. Simply put, the screen is divided into blocks, and a set of mutual capacitance modules in each area work independently, so the capacitive screen can be independent The touch condition of each area is detected, and after processing, multi-touch is simply realized. 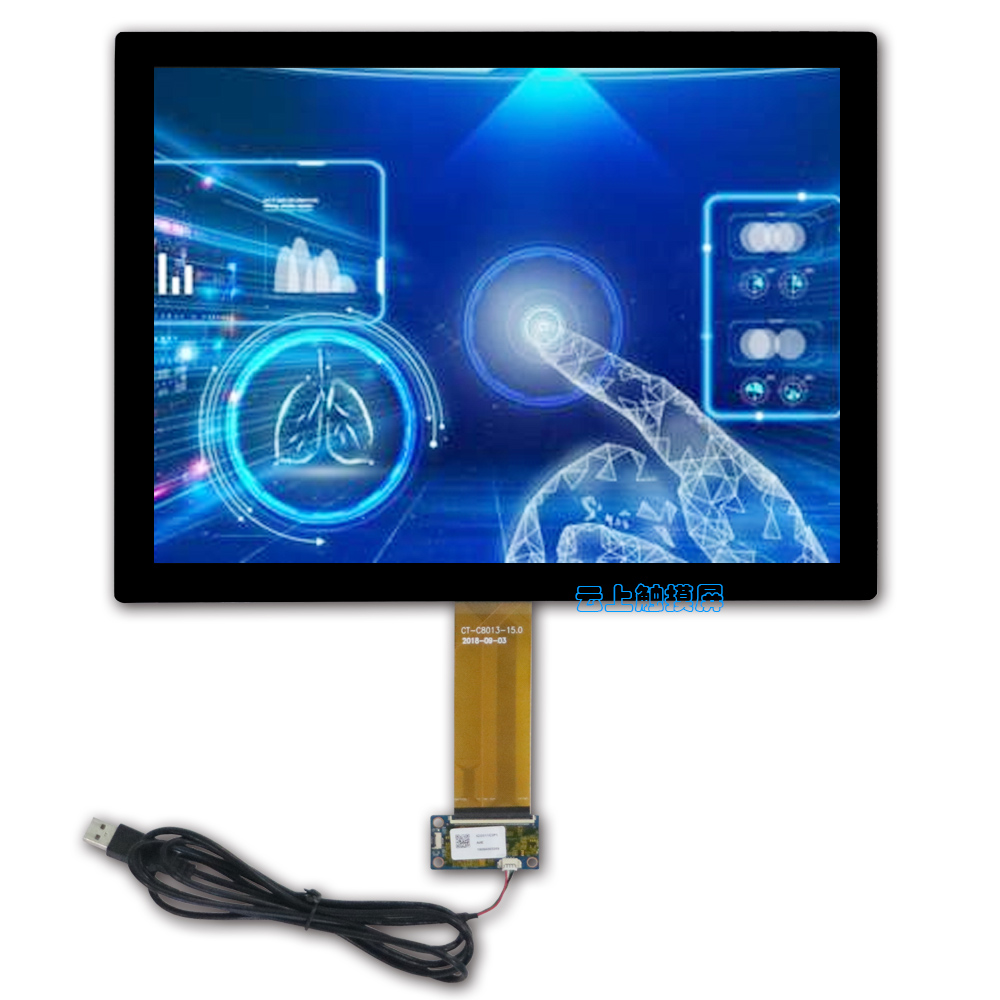 The capacitive technology touch panel CTP uses the current induction of the human body to work. The capacitive screen is a four-layer composite glass screen. The inner surface and the interlayer of the glass screen are each coated with a layer of ITO (Nano Indium Tin Metal Oxide). The outermost layer is a protective layer of silica glass with a thickness of only 0.0015mm, and an interlayer ITO coating. As the working surface, four electrodes are drawn from the four corners, and the inner layer of ITO is the screen layer to ensure the working environment.
When the user touches the capacitive screen, due to the electric field of the human body, the user's finger and the working surface form a coupling capacitor. Because the working surface is connected to a high-frequency signal, the finger absorbs a small current, which flows from the four corners of the screen. In theory, the current flowing through the four electrodes is proportional to the distance from the finger tip to the four corners. The controller calculates the position of the four current ratios accurately. It can reach 99% accuracy and has a response speed of less than 3ms.
If you still want to know more about capacitive touch screens to realize multi-touch, I hope it can be helpful to you. If you want to know more about capacitive touch screens, you can click on the website page to browse!